We had a really good meeting. We had 15 people in attendance and had some really informative demonstrations and discussions,

It was a fun and informative meeting. We all had a great time. Thanks Gary and Peter for your help and demonstrations! 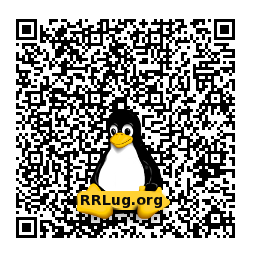